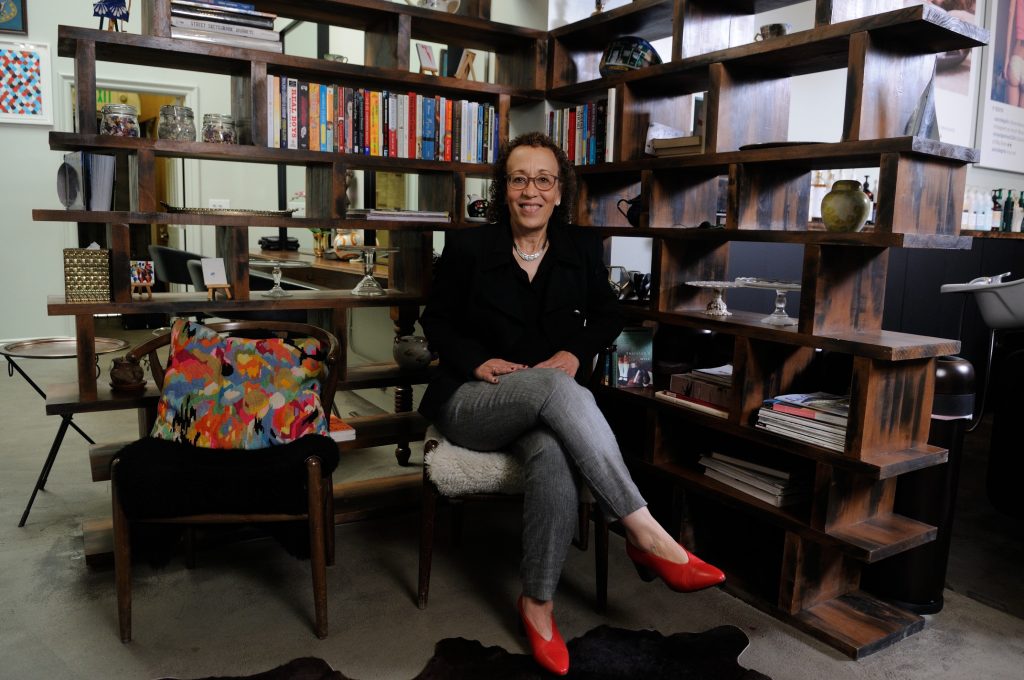 Diane Haithman recently left a job as Staff Reporter at Los Angeles Business Journal to take on a new challenge as Senior Entertainment Business Reporter at TheWrap. She was a contract contributor to must-read entertainment industry website Deadline Hollywood and is currently an adjunct Professor of Entertainment Journalism at Emerson College LA in Hollywood.  She also serves as V.P. of Marketing and Communications for Infinite Safari Adventures travel company.

Diane was an Arts and Entertainment Staff Writer for the Los Angeles Times for two decades before embarking on an independent writing and teaching career. She won a 60th Annual Los Angeles Press Club Award for “King’s Counsel,” her Los Angeles Business Journal profile of entertainment attorney John Branca, in 2018 and another Press Club award in 2011 as part of the team launching Deadline’s first Awardsline television print edition.

Diane first joined the Los Angeles Times covering the television industry before moving to the arts and culture beat for most of her years at the Times. During her tenure at the Times,she spent the Spring, 2000 semester at the University of Southern California as the Times’ Writer-in-Residence at the Annenberg School and later taught four terms of Feature Writing at Annenberg. In 2010 Diane received a scholarship to attend The Wharton School Business Journalism Seminars at the University of Pennsylvania.

Prior to joining the Times, Diane was West Coast Bureau Chief and Hollywood columnist for the Detroit Free Press, based in Los Angeles. She has been a Critic Fellow at the Eugene O’Neill Theater Center’s New Playwrights Conference and has also written for The Hollywood Reporter, CM21.org classical musician’s resource, Angeleno, Coast magazine, Ventura Blvd magazine (Editor, The Sauce restaurant blog), Nikki Finke’s Hollywood Dementia fiction website and other publications.

Diane is a graduate of the University of Michigan Honors College with a joint degree in English and Psychology. She is co-author of the book The Elder Wisdom Circle Guide for a Meaningful Life (Penguin/Plume 2007). Her novel Dark Lady of Hollywood, a merry mashup of the TV industry and the world of Shakespeare, was published to critical acclaim in 2014 by Harvard Square Editions.